The Old Man and the Sea : Om Illustrated Classics 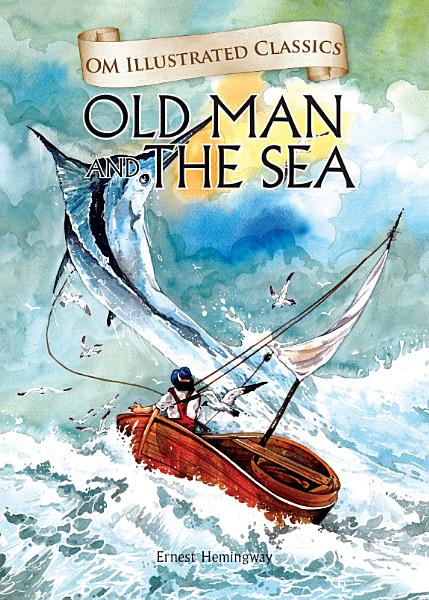 For old man Santiago, catching the biggest marlin in the deep sea has become an obsession. But even after 84 days at sea, the deprived old man is unable to break the bad luck that seems to be following him around. While the whole village of fishermen has given up on him, it’s only his young apprentice, Manolin, who supports his passion, but he too is forbidden by his parents to accompany the old man into the sea. The 85th day changes everything. Alone, for the next three days, Santiago fights with the forces of nature and with the shortcomings brought on by his old age in search of the great catch. One of Ernest Hemingway’s best works, The Old Man and the Sea, explores the themes of mortality, honour-in-defeat and man’s place nature.